The site is located at 79-95 Gills road Albany. It is 5ha in size and was a former plant nursery. The land was generally grassed with isolated trees, several gullies and minor tributaries were present.

The project required 120 lots to be built over a terraced layout with the main access coming off Silver Moon Road and further access to the lots via concreted accessways.

The site topography was generally gentle sloping with board ridgelines and steep slopes leading down to various watercourses. The slopes leading into the gullies had slumped in some areas and there was back scarps, which indicated a requirement for retaining structures.

The roads and accessways to the lots had to be constructed around retained areas of engineered fill. A large underground detention tank had to be constructed to treat the onsite storm-water prior to releasing it into a native bush reserve. A widening of Gills road was also required as part of the scope. 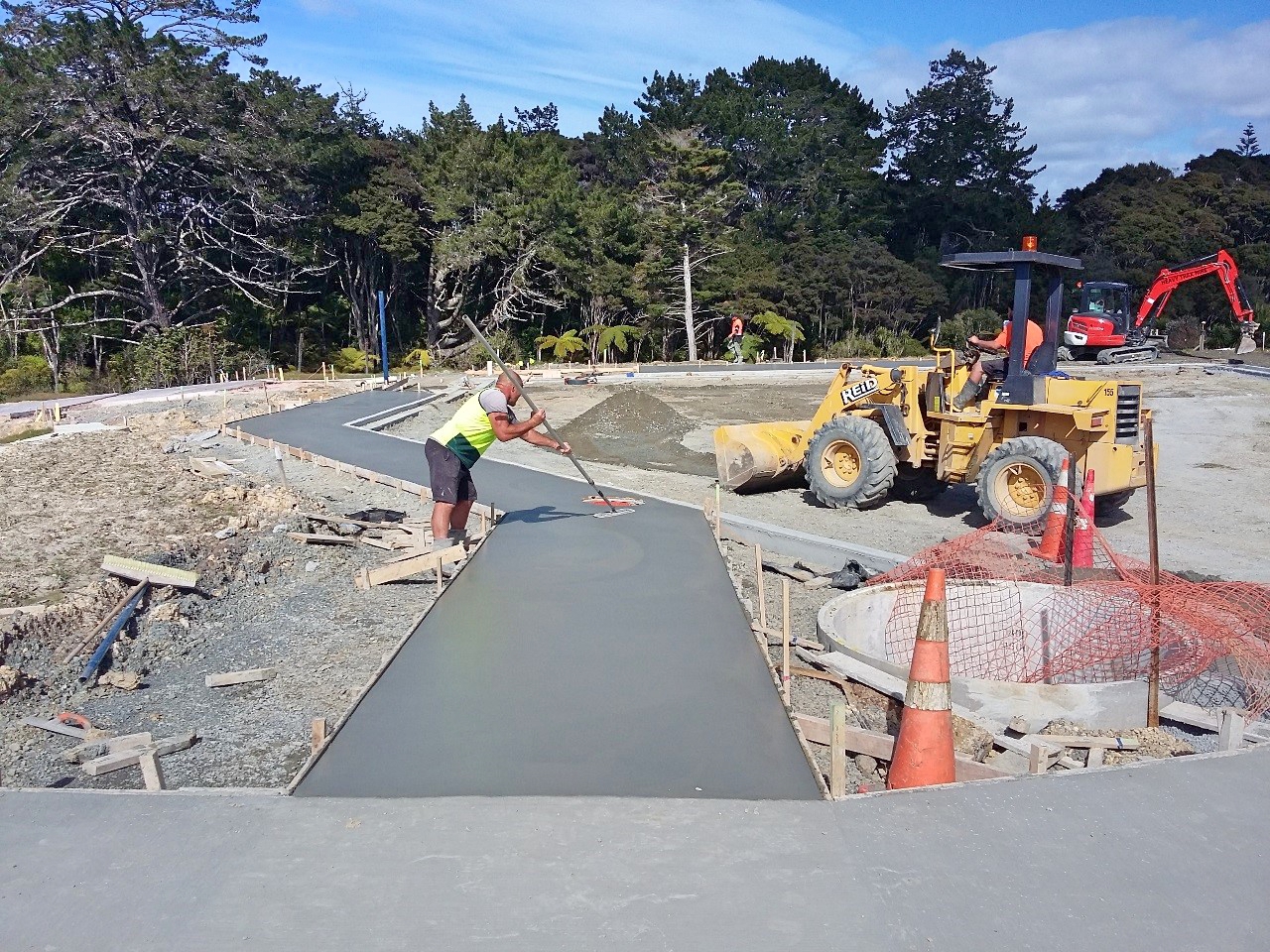 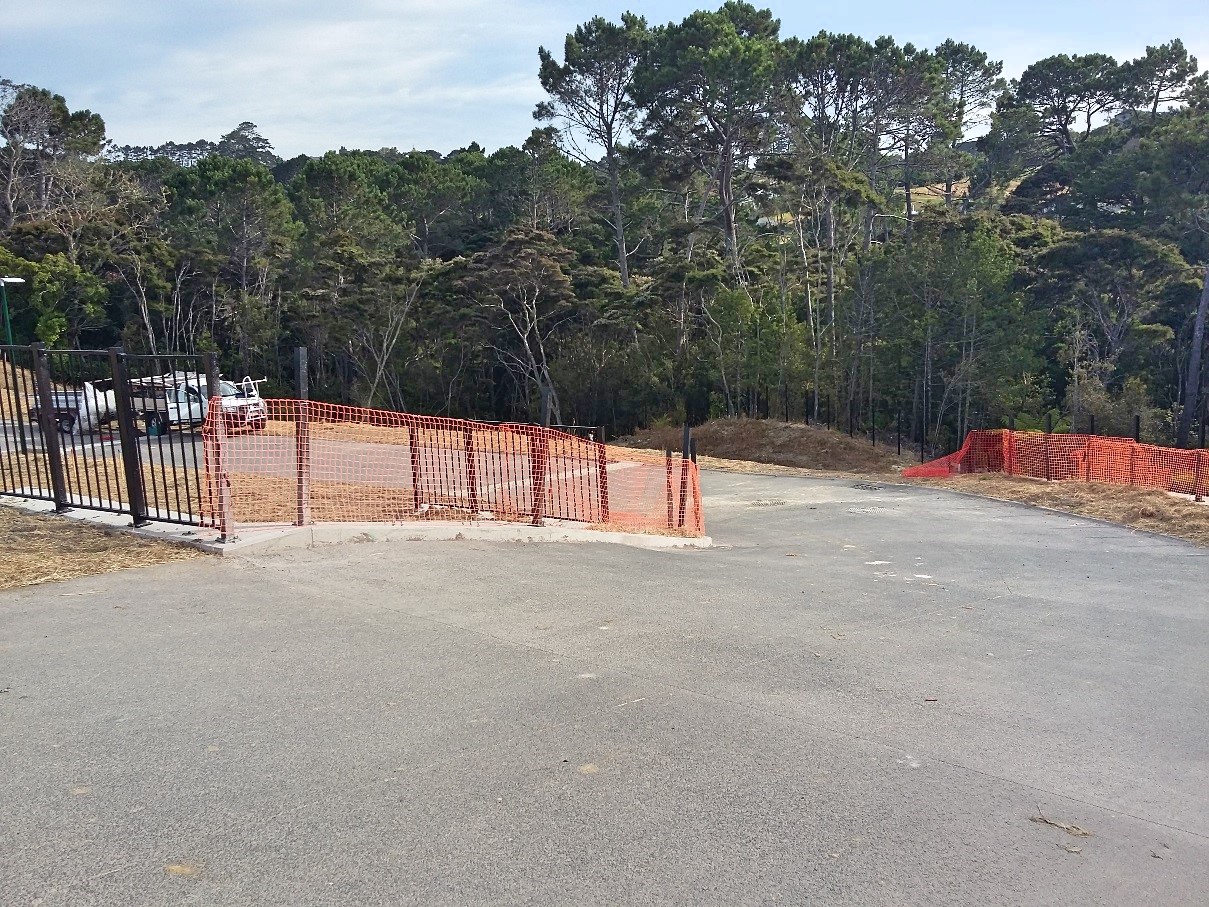 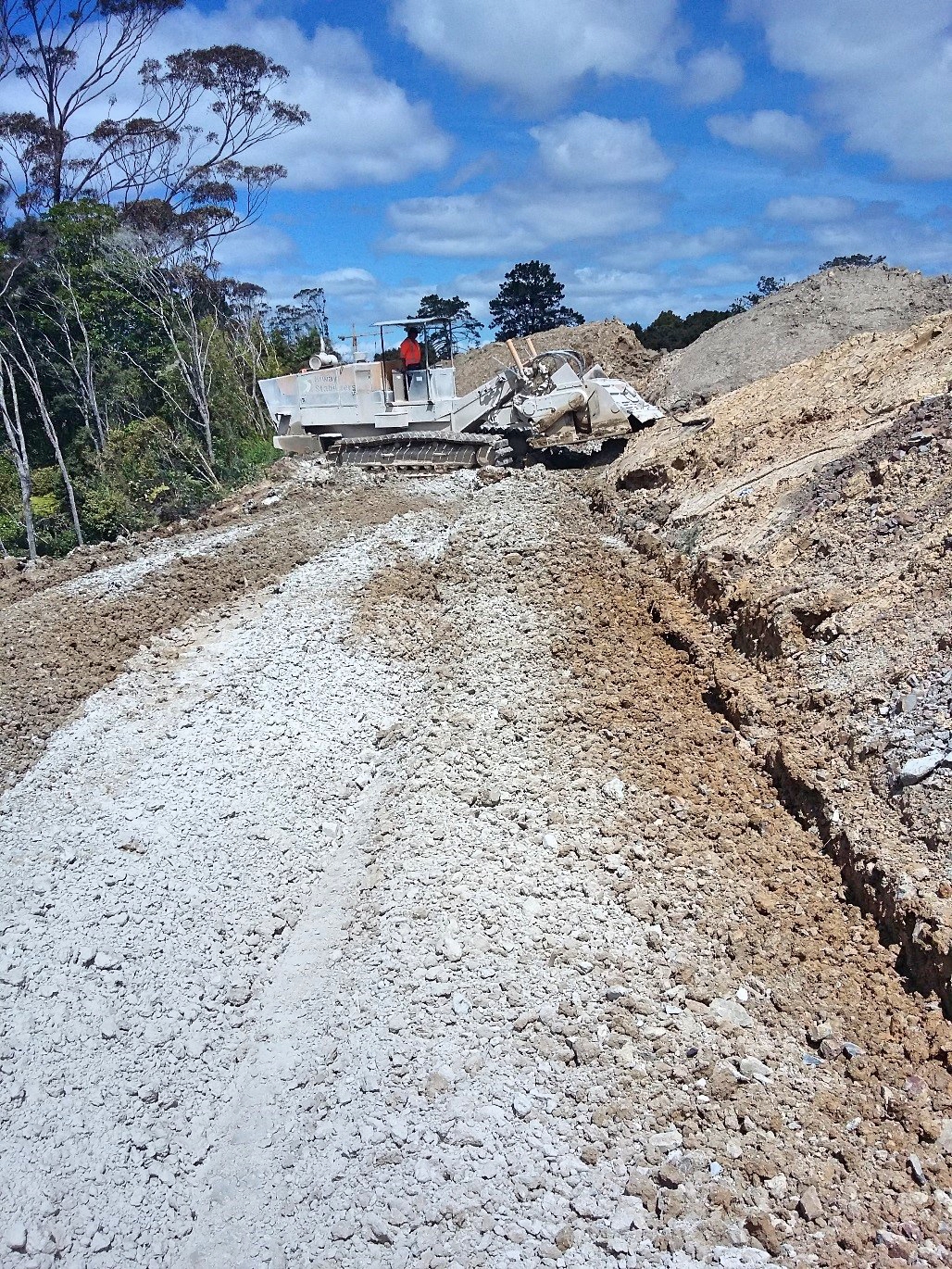 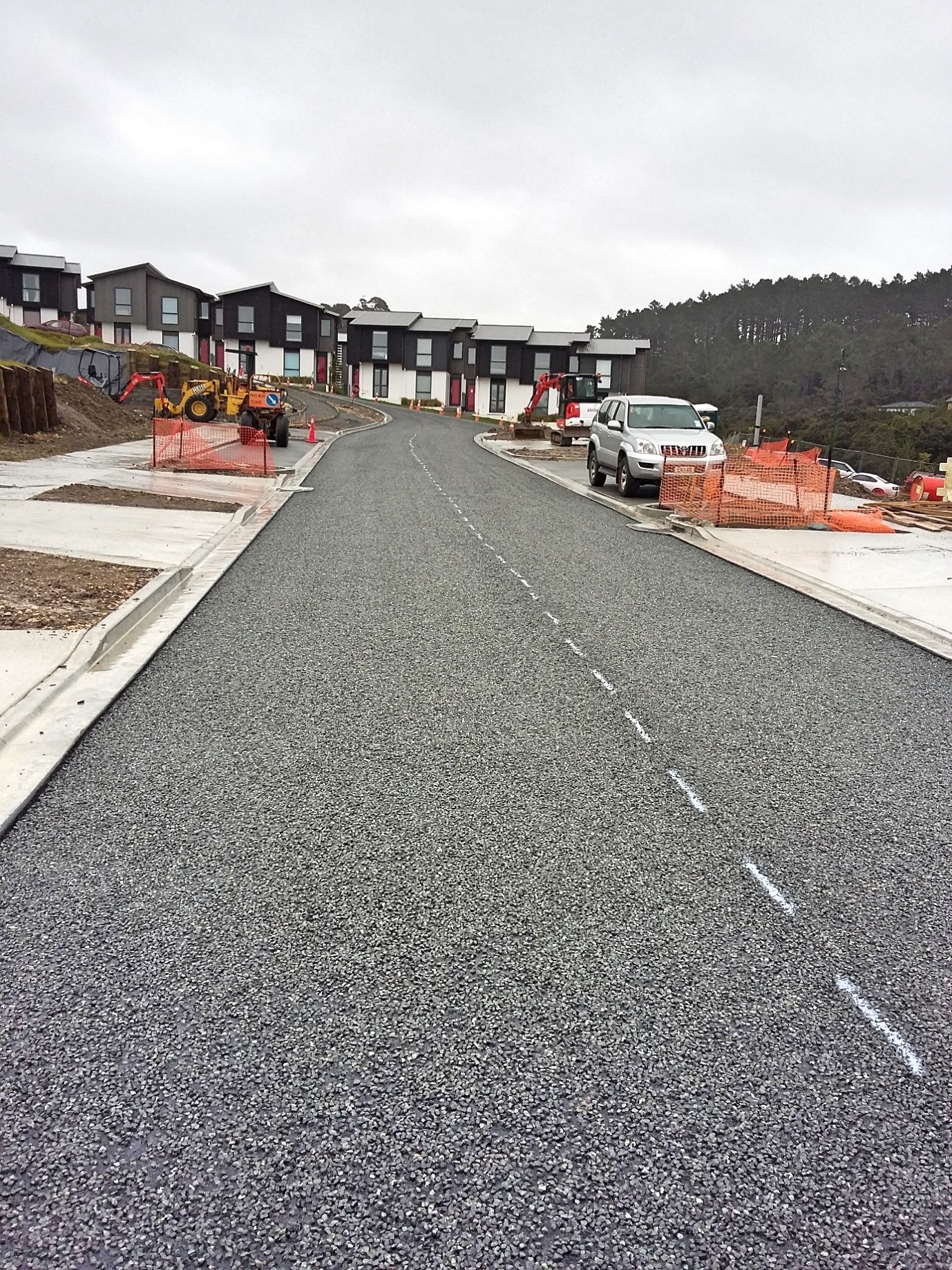 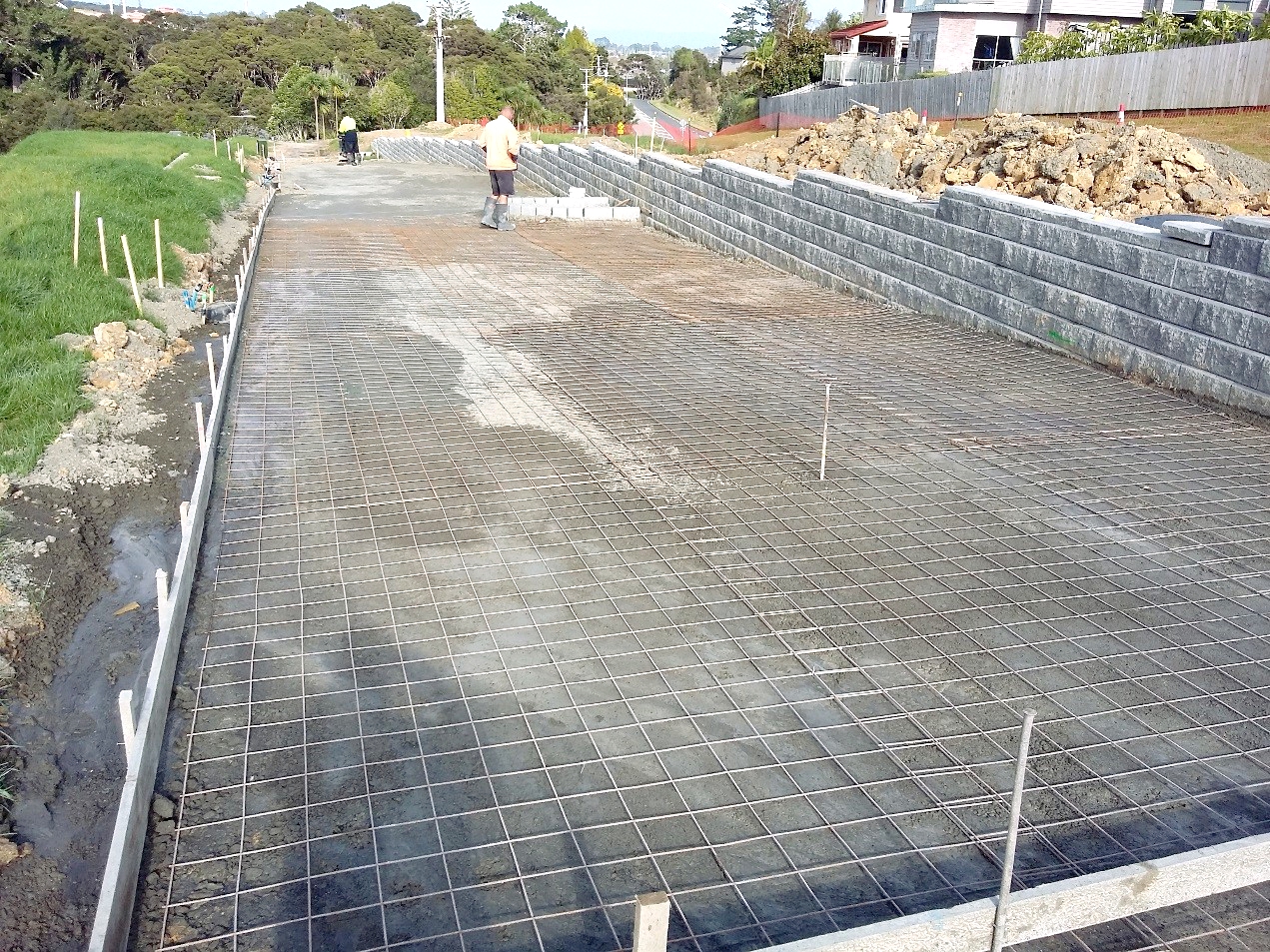 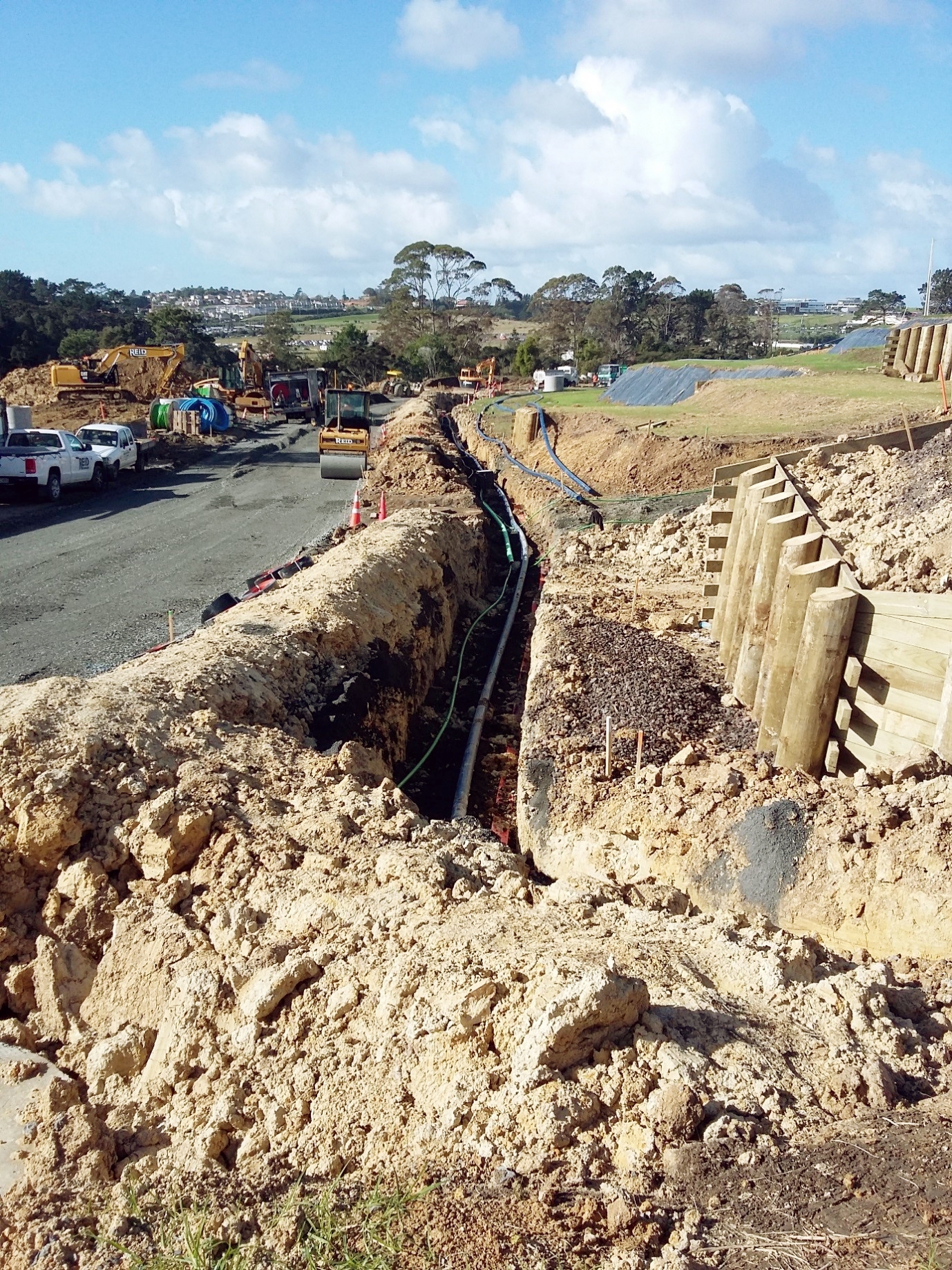 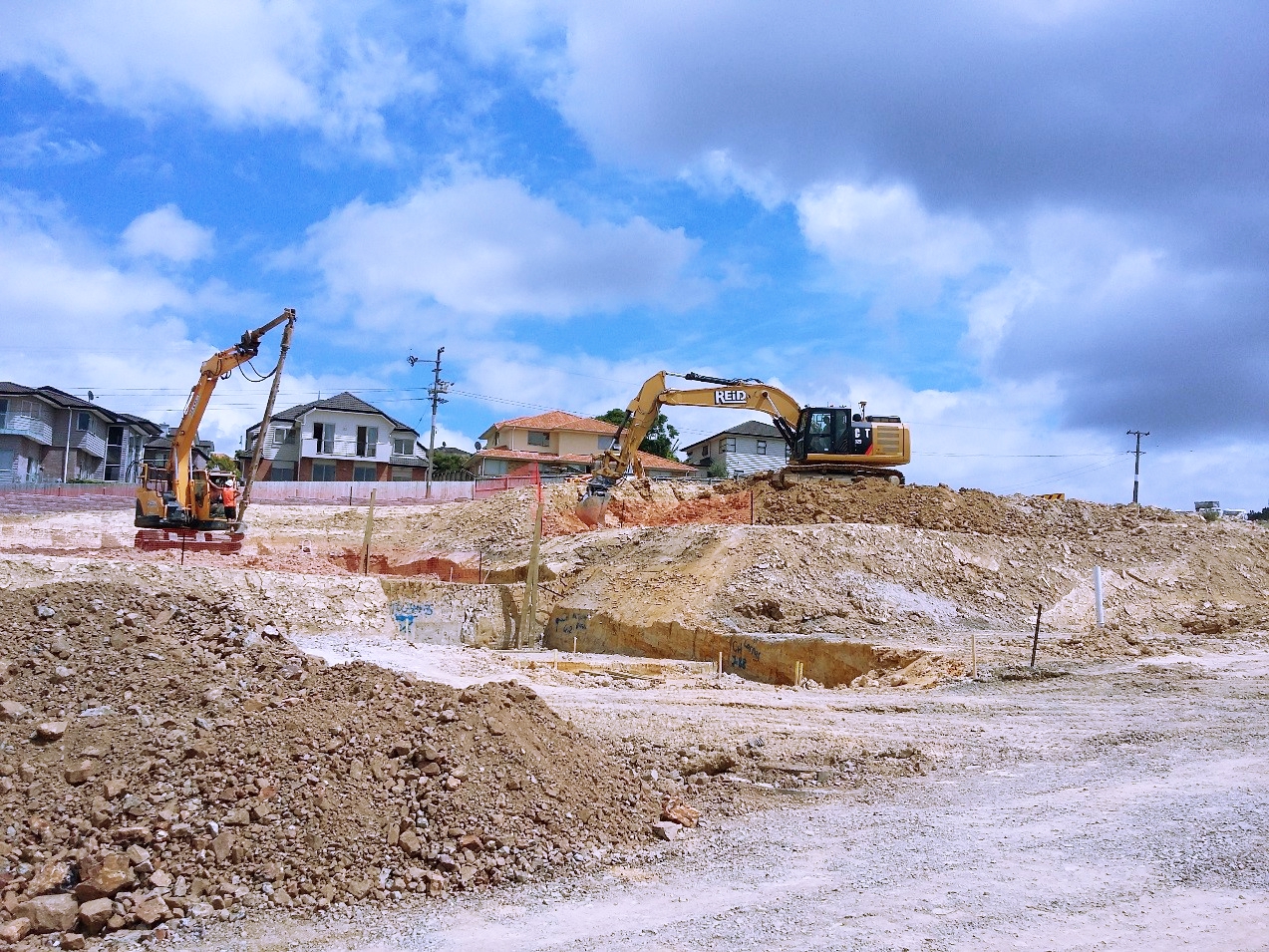 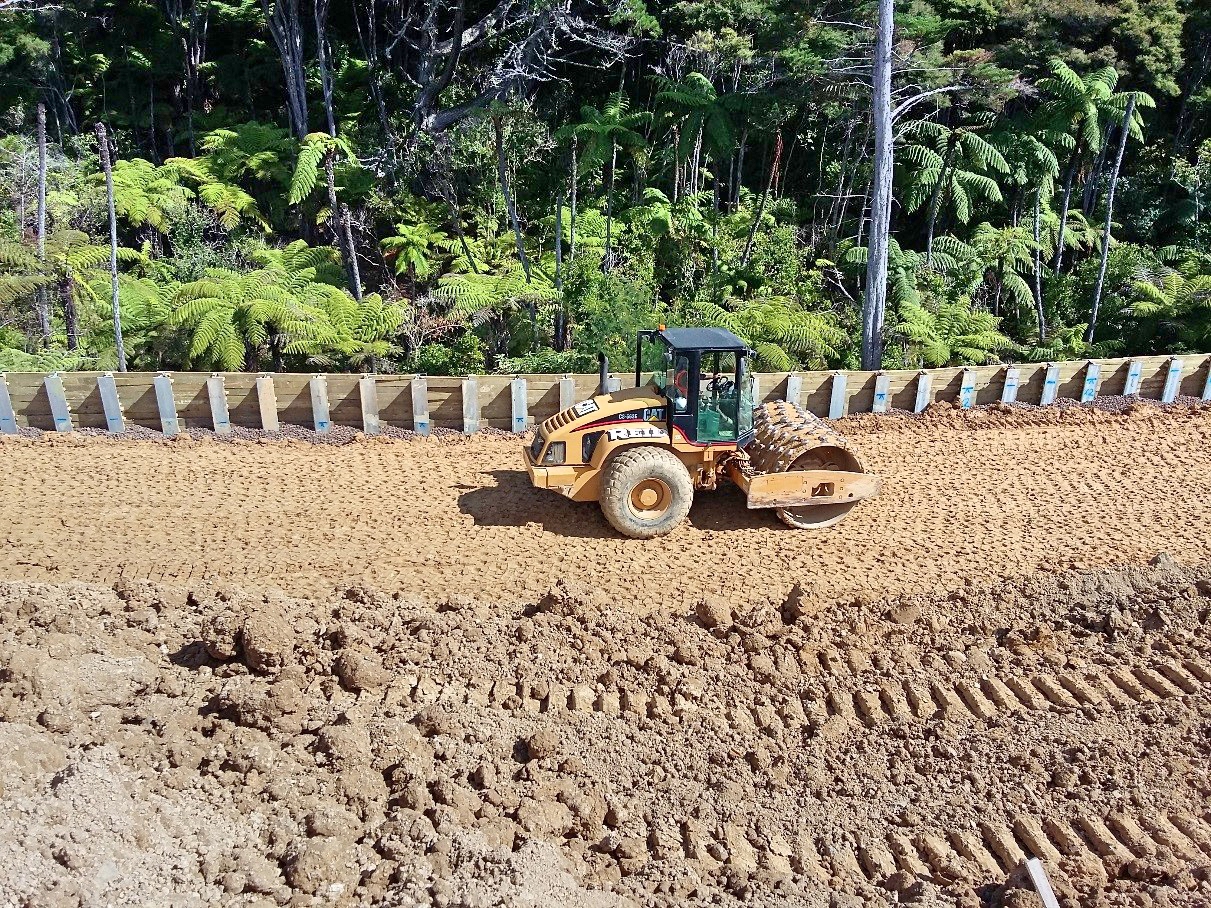 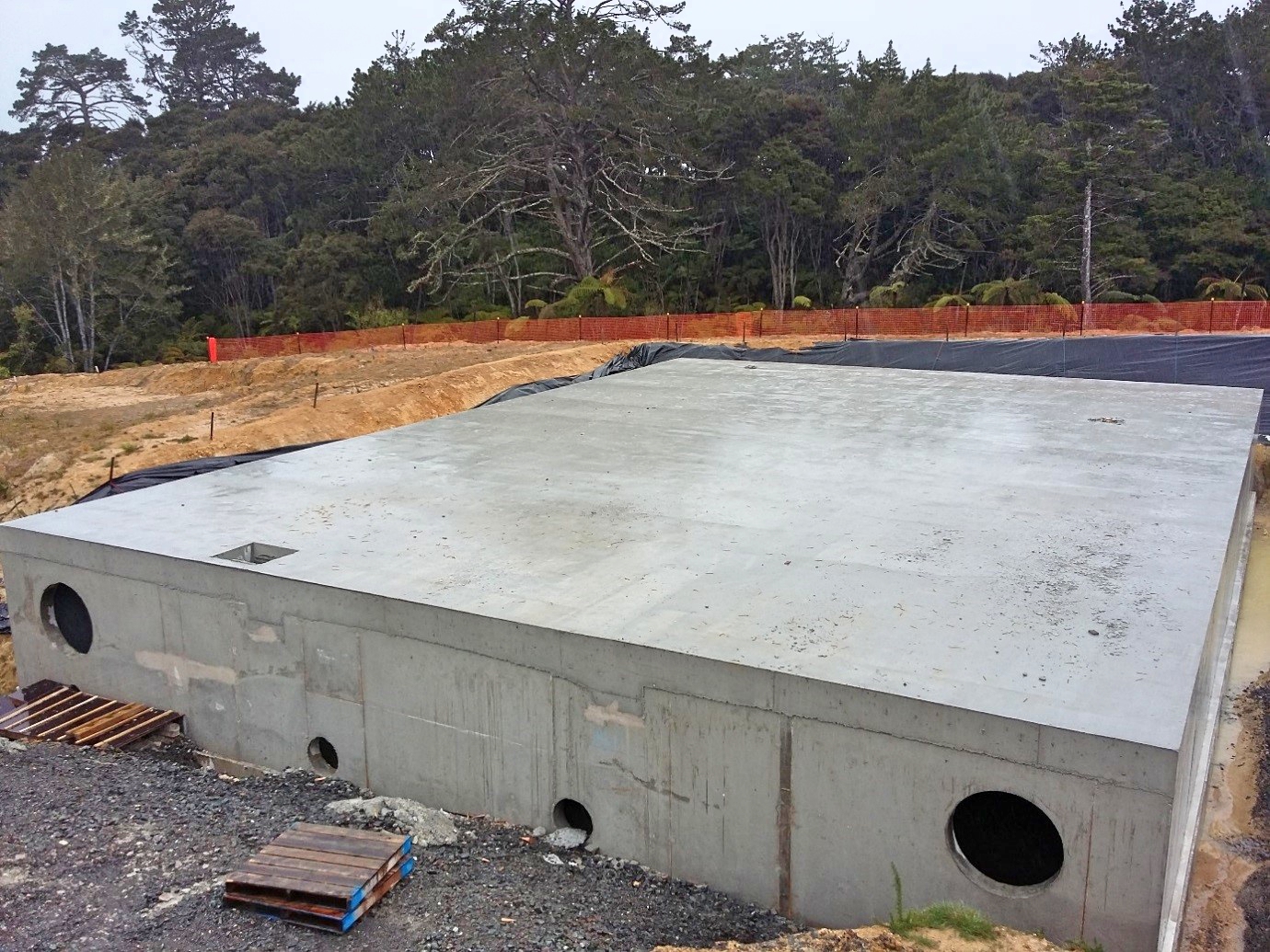 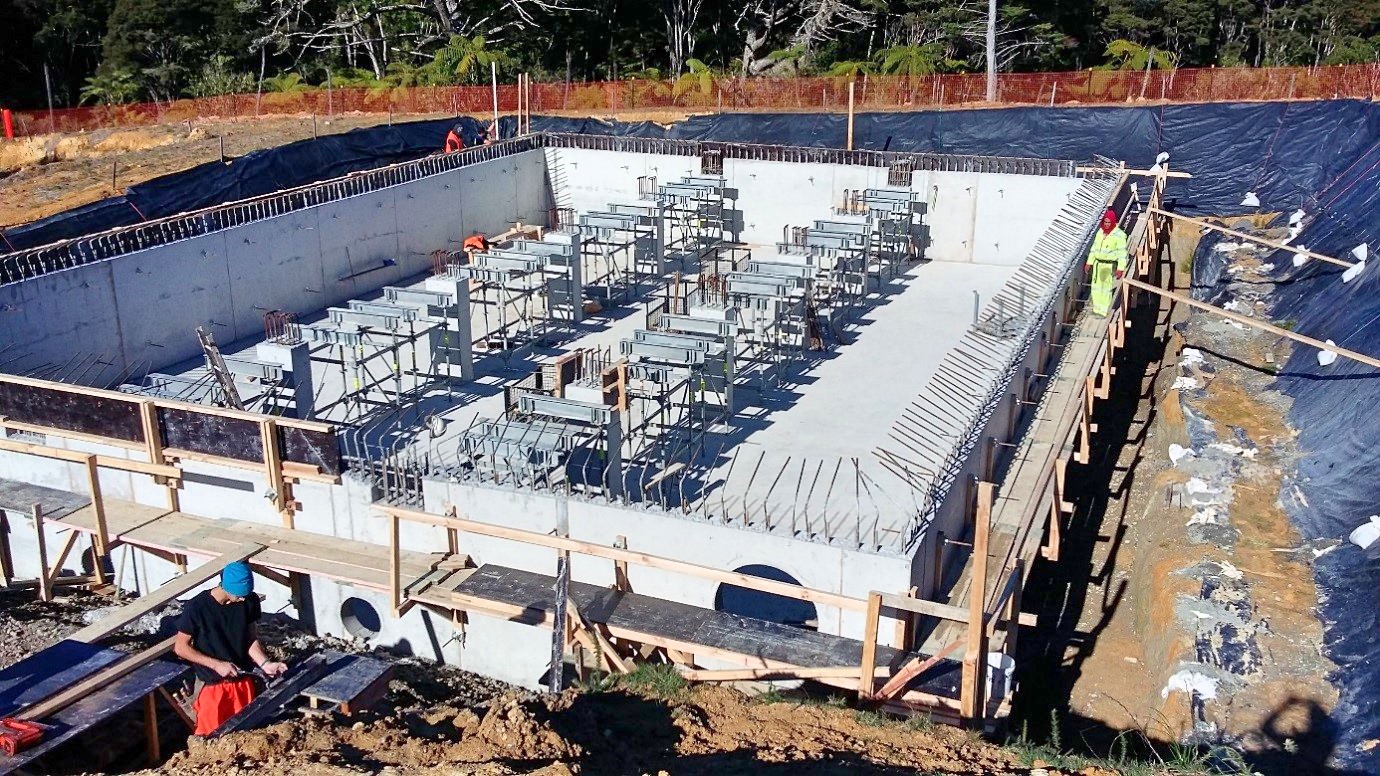 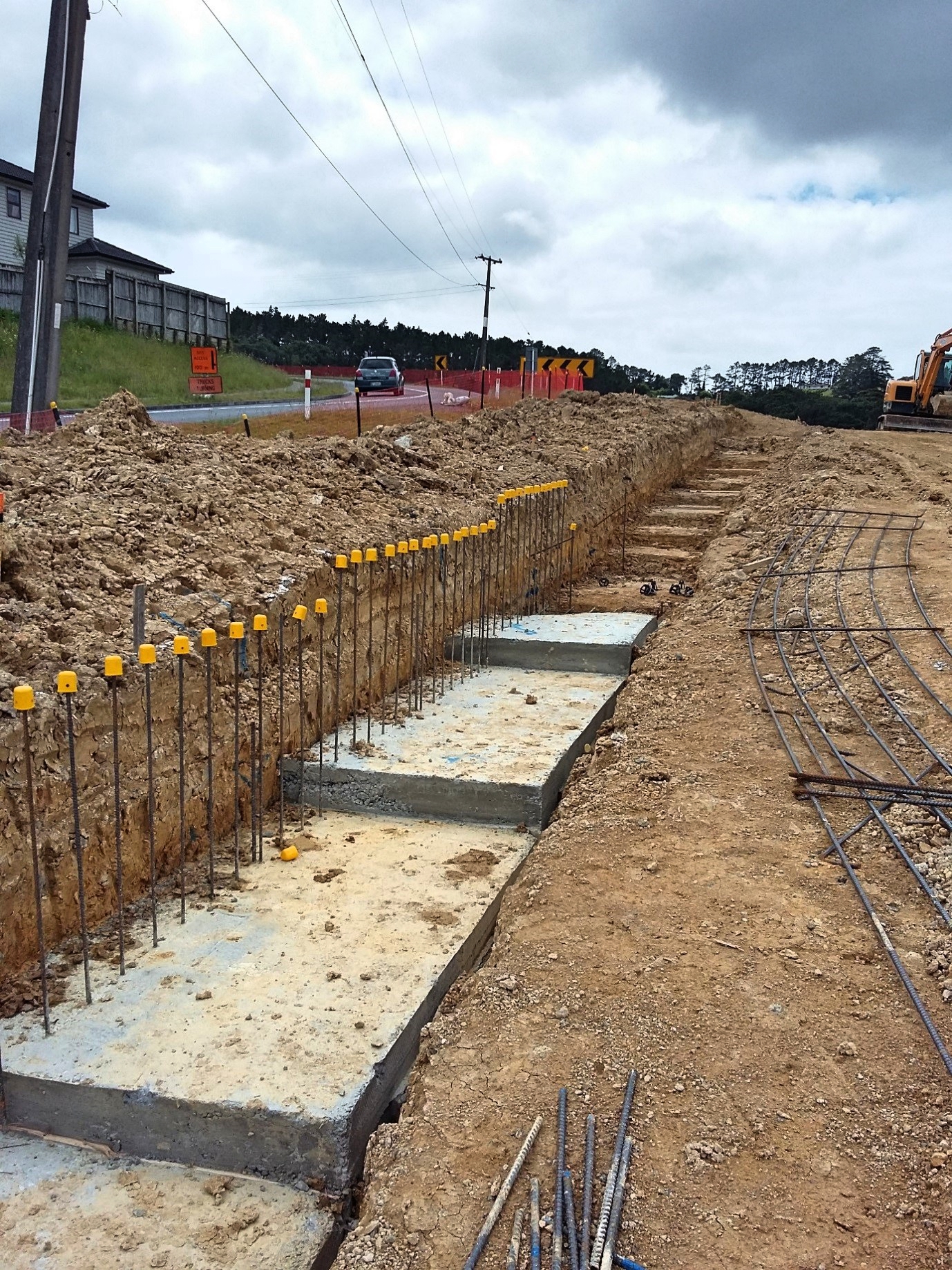 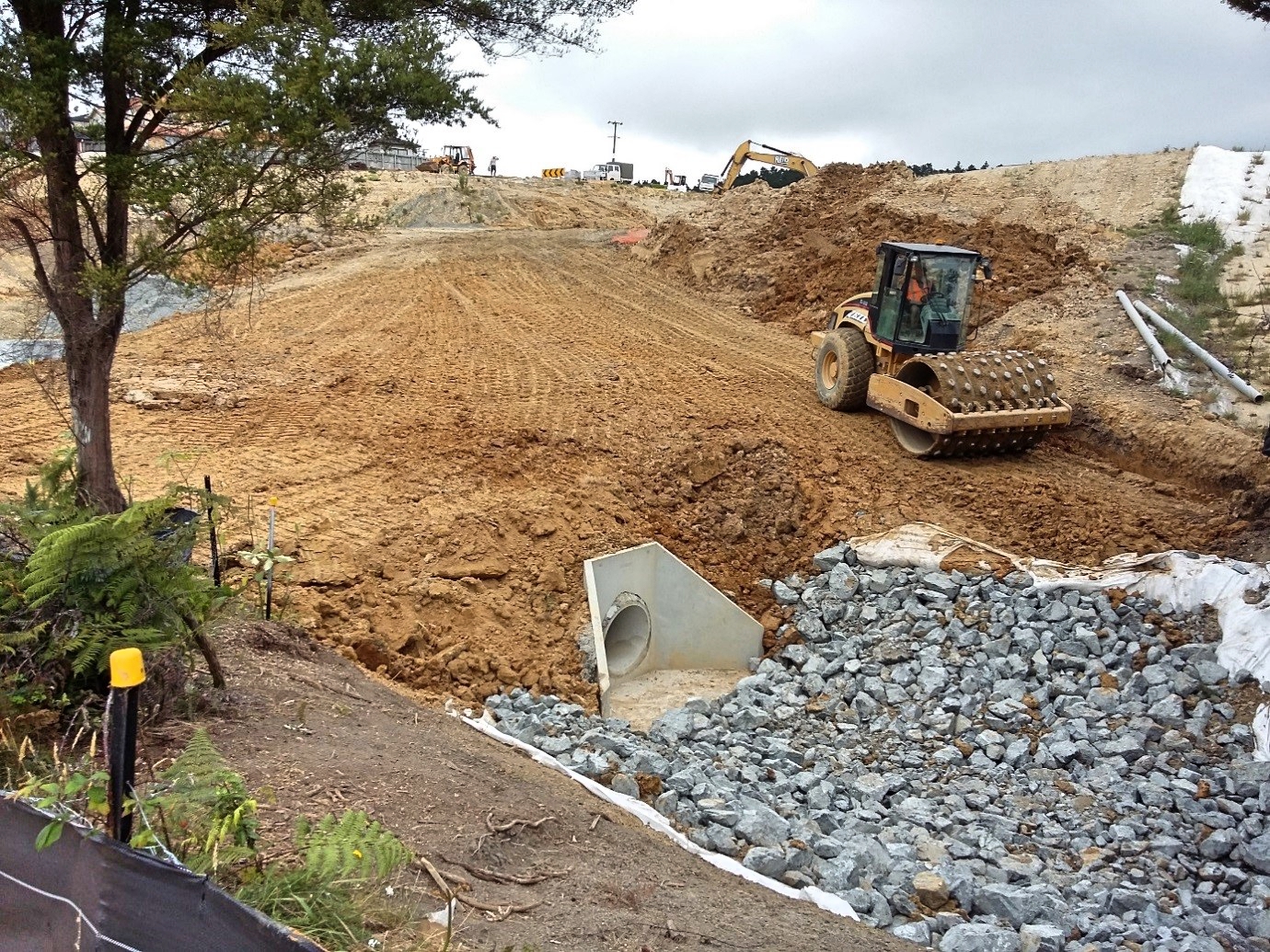