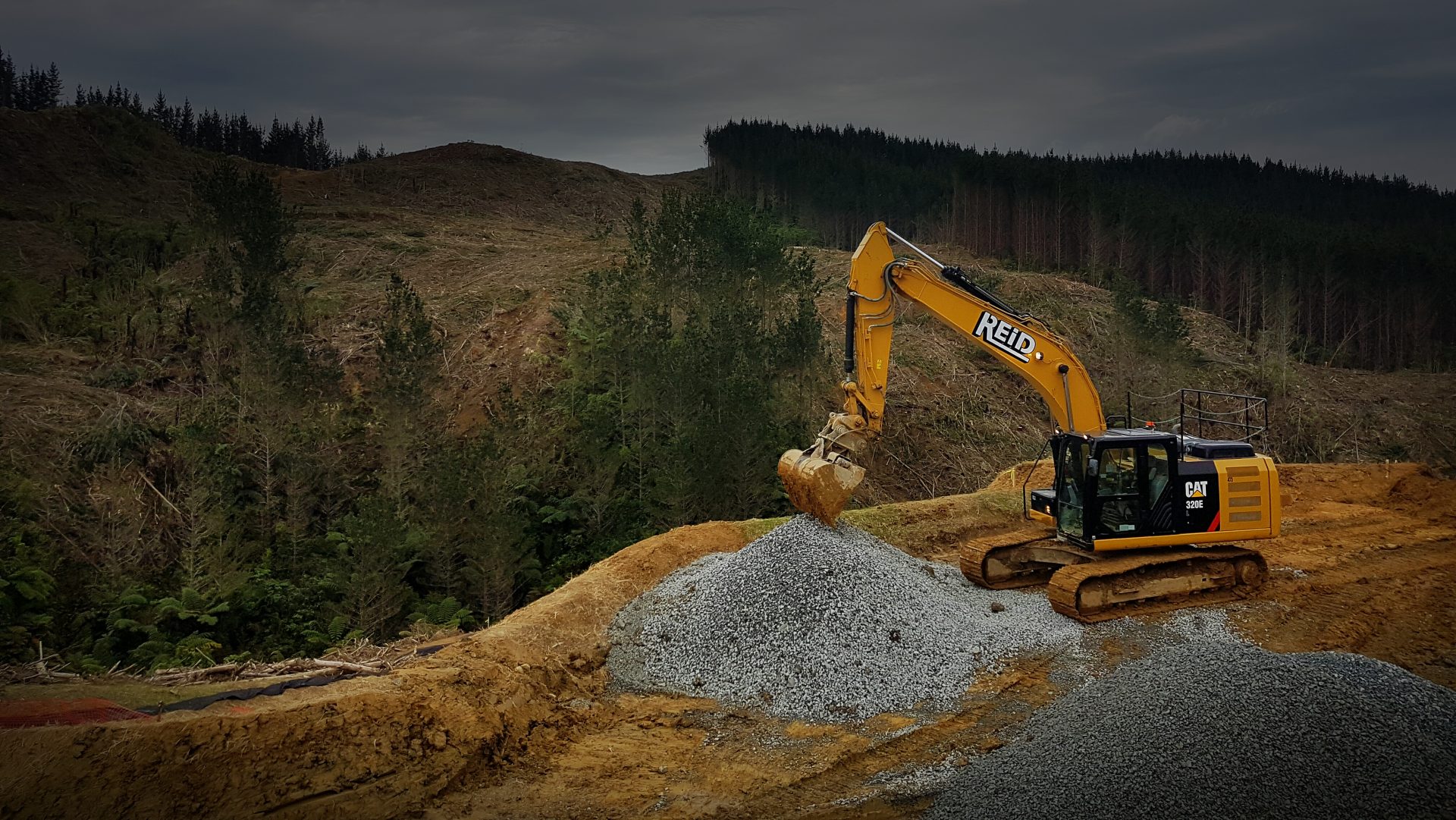 This project is a 70 lot residential subdivision with 58 lots to be developed in the first package, which is valued at 5.1 million dollars. It includes bulk earthworks of approximately 23,000 tonnes of contaminated materials removed from site to landfill, 36,000m3 of clay to be cut and placed as structural fill, and 14,000m3 of fill to be imported to site and placed as structural fill.
There are also the associated civil works, which include 5 significant retaining walls, drainage works, the installation of services as well as pavement construction.
We are also tying into the neighbouring properties which will require both temporary works, as well as permanent works to be done later to tie in when the neighbours eventually develop their blocks of land.

Earthworks and Civil Works for a new residential subdivision 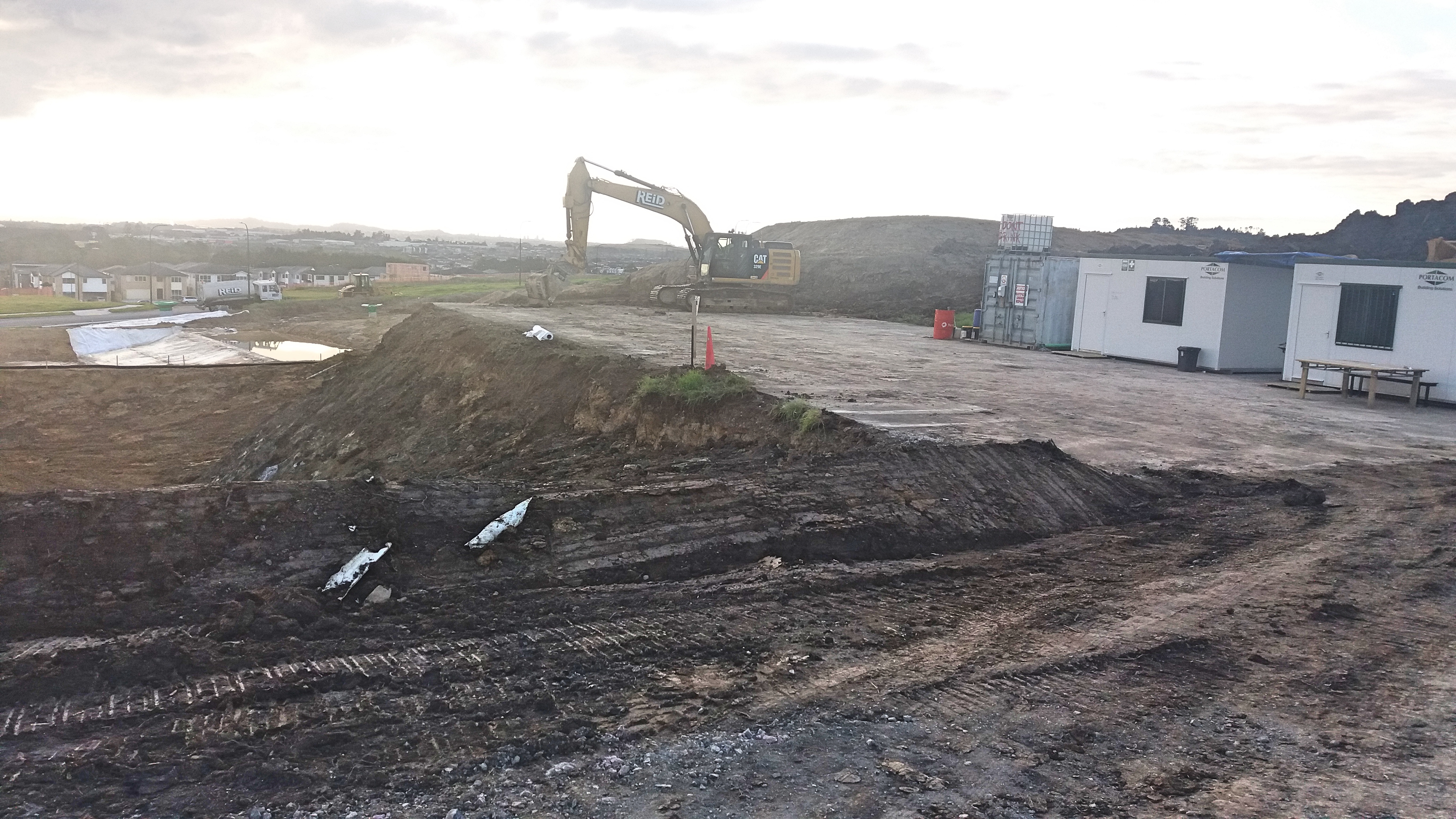 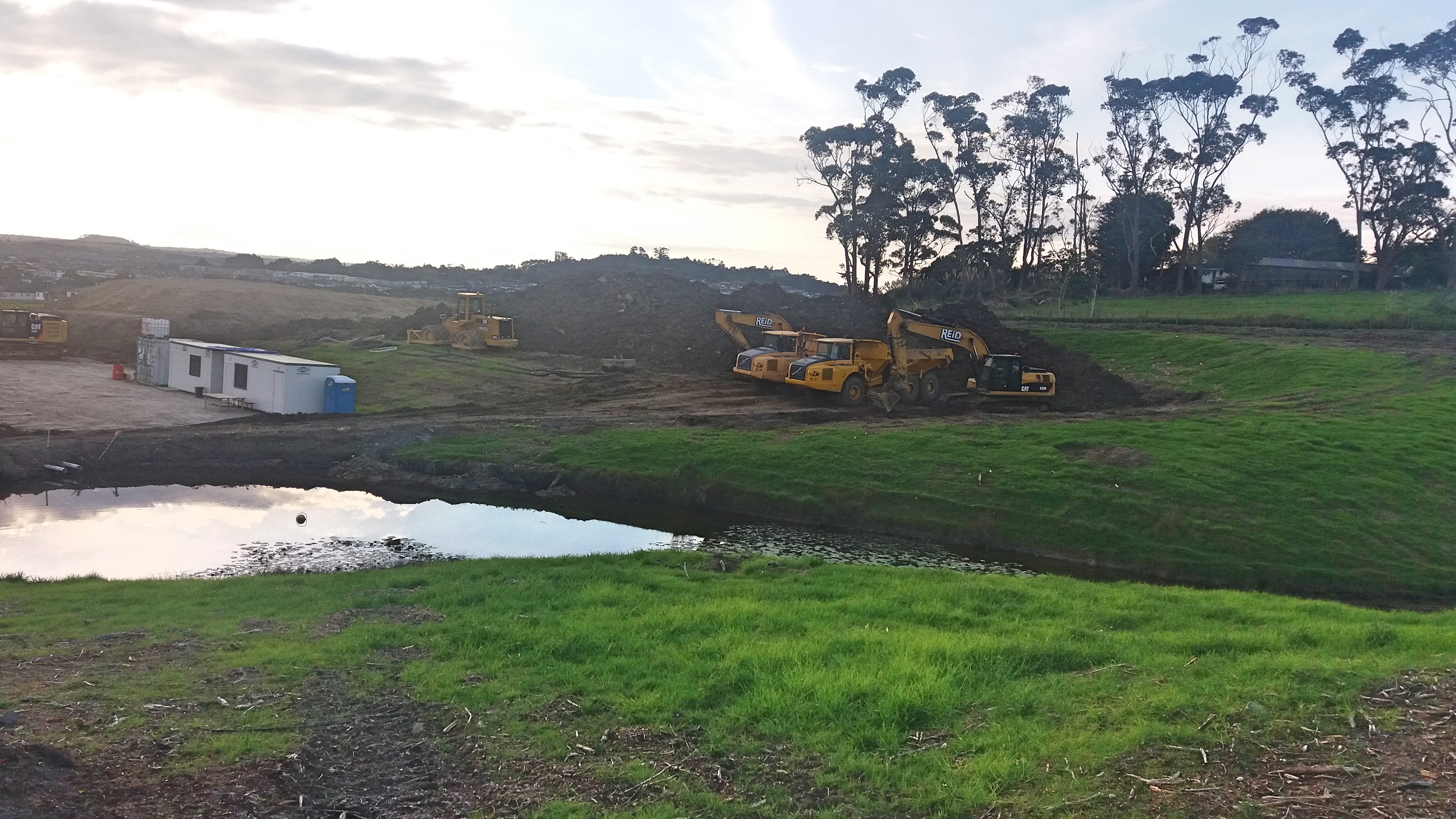 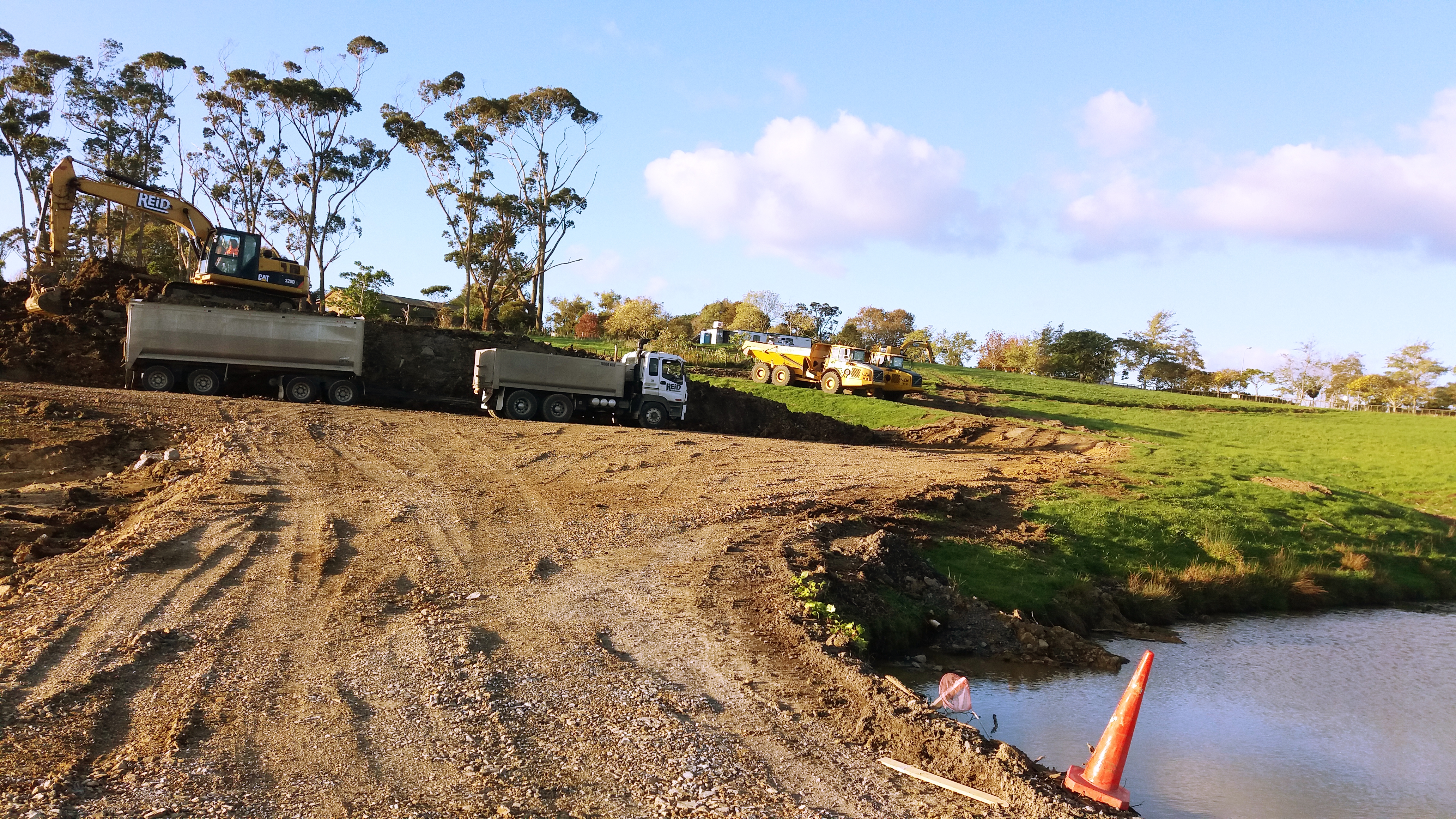 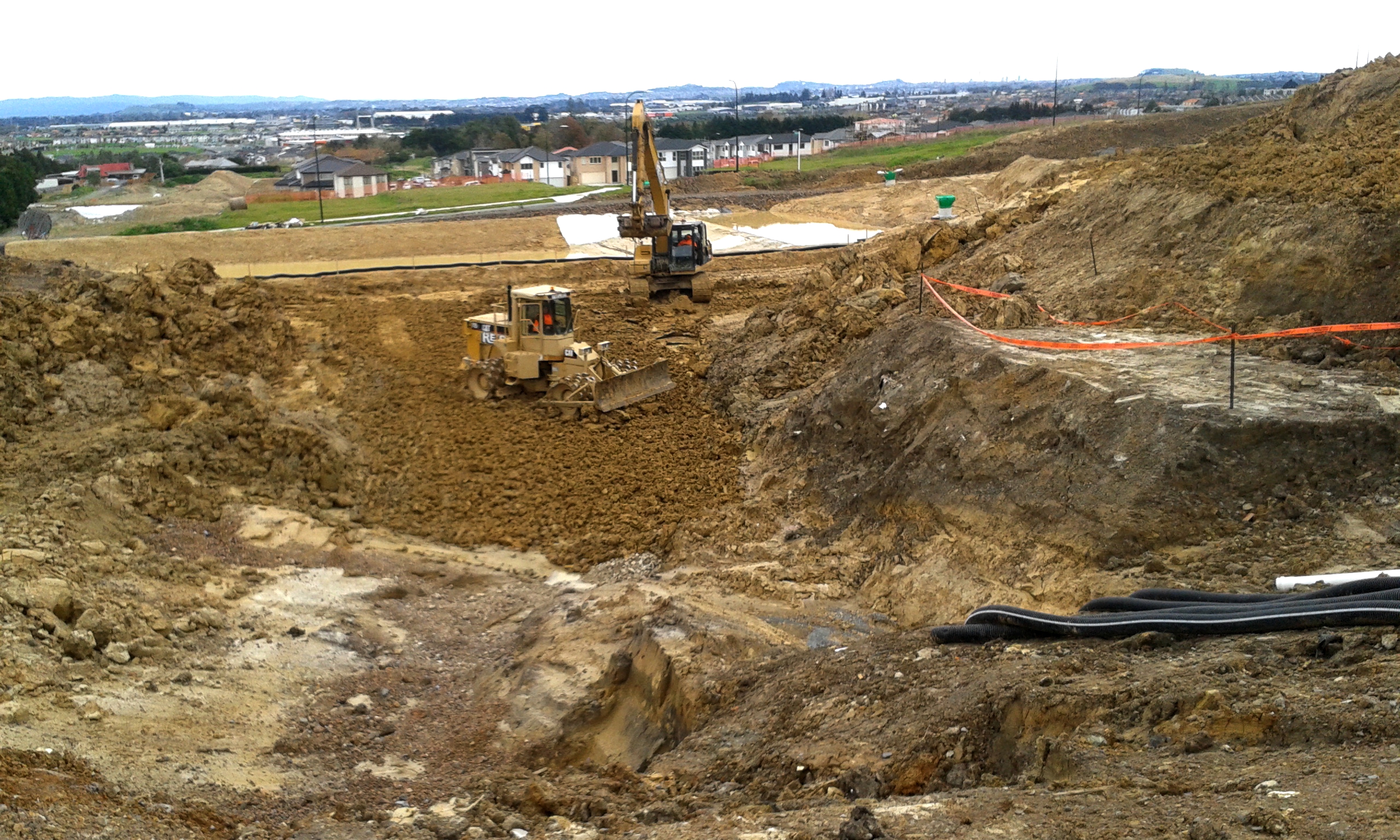 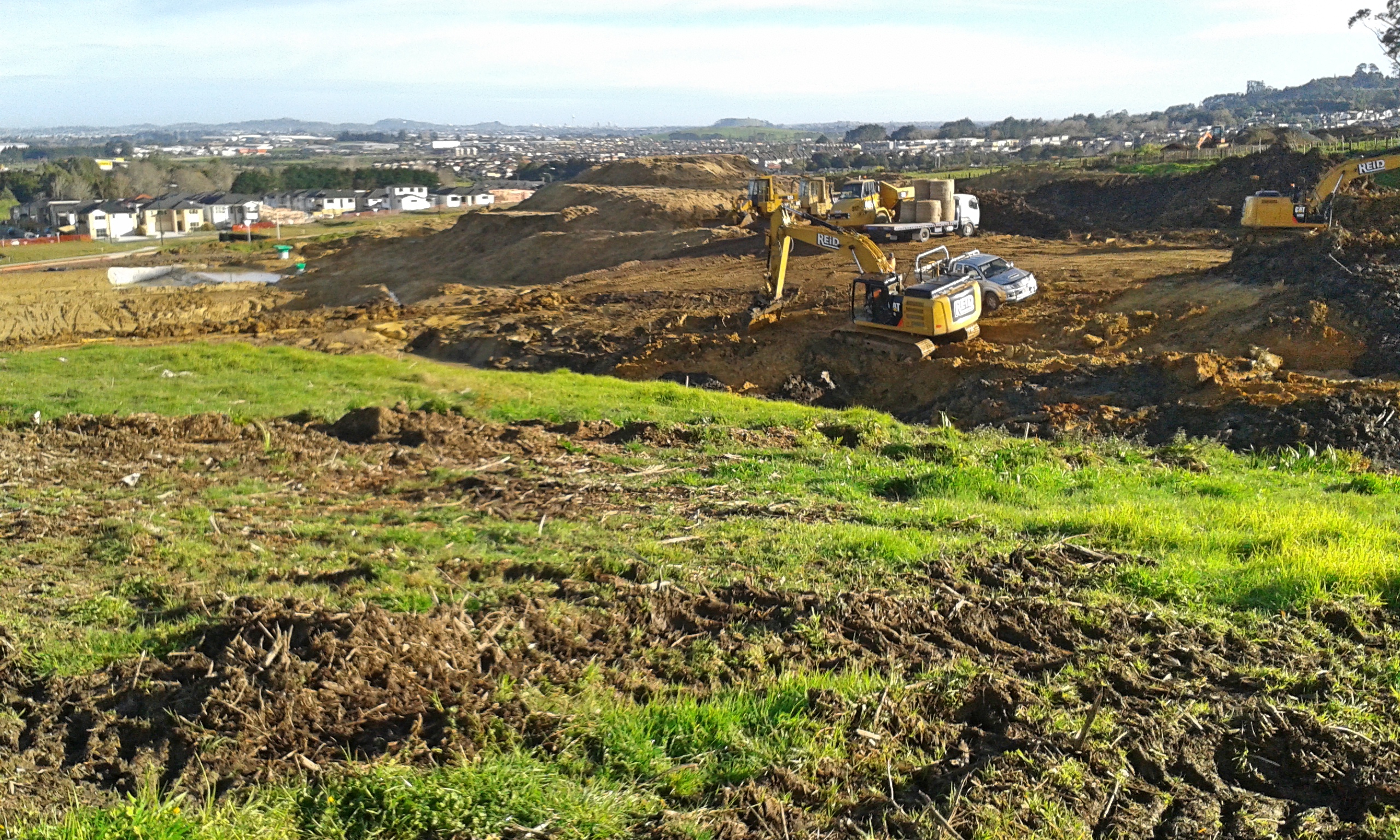 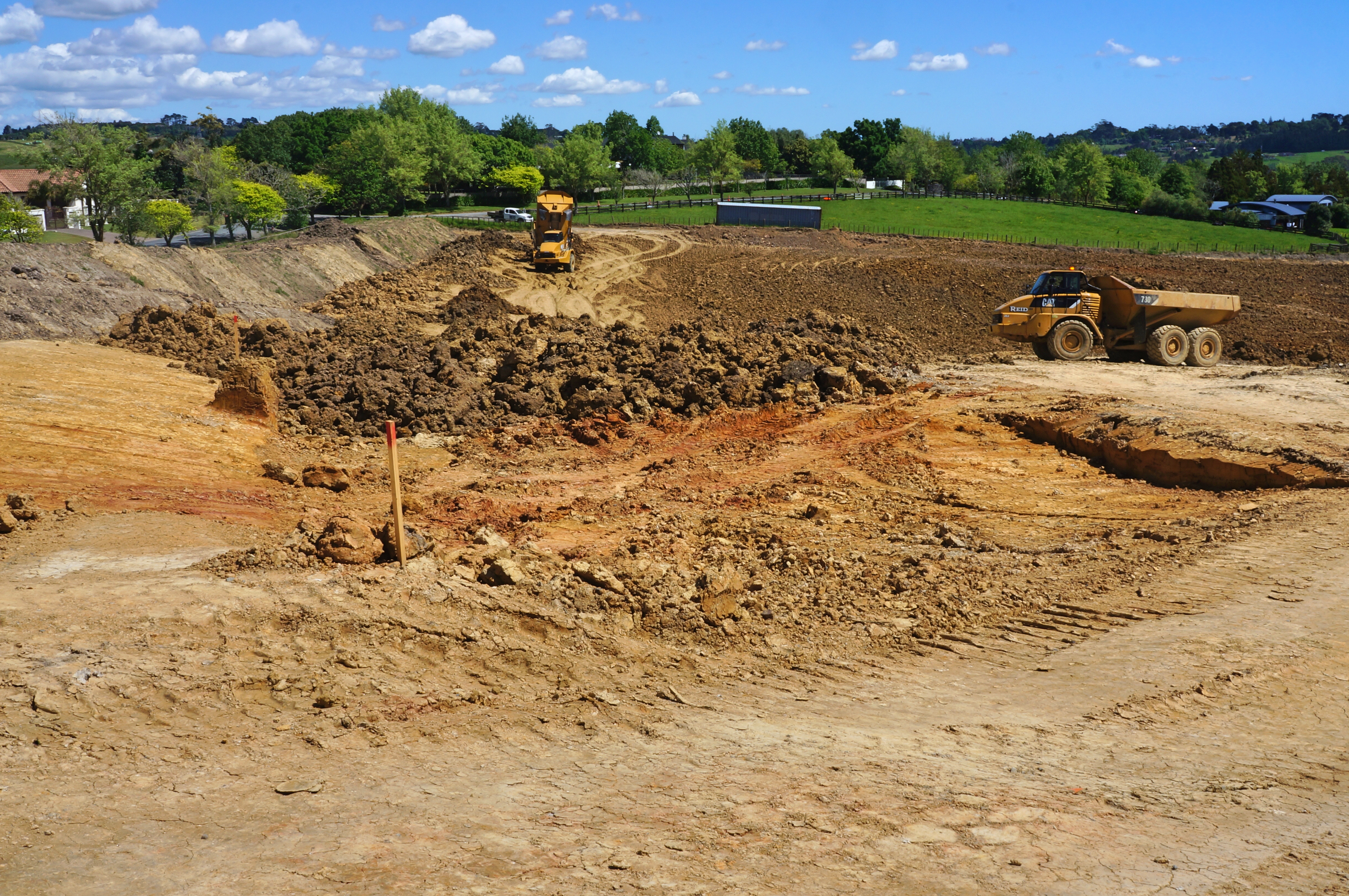 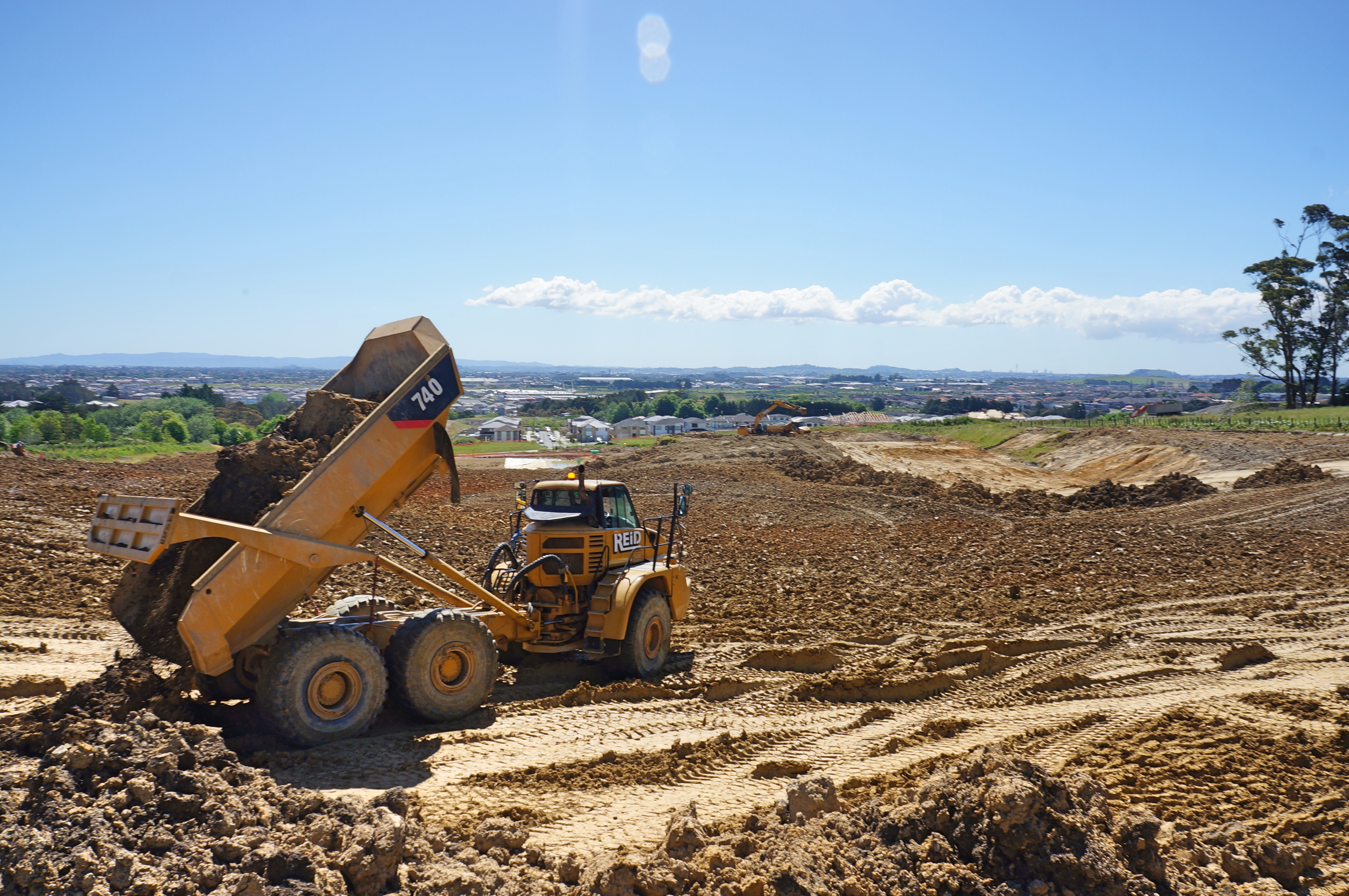 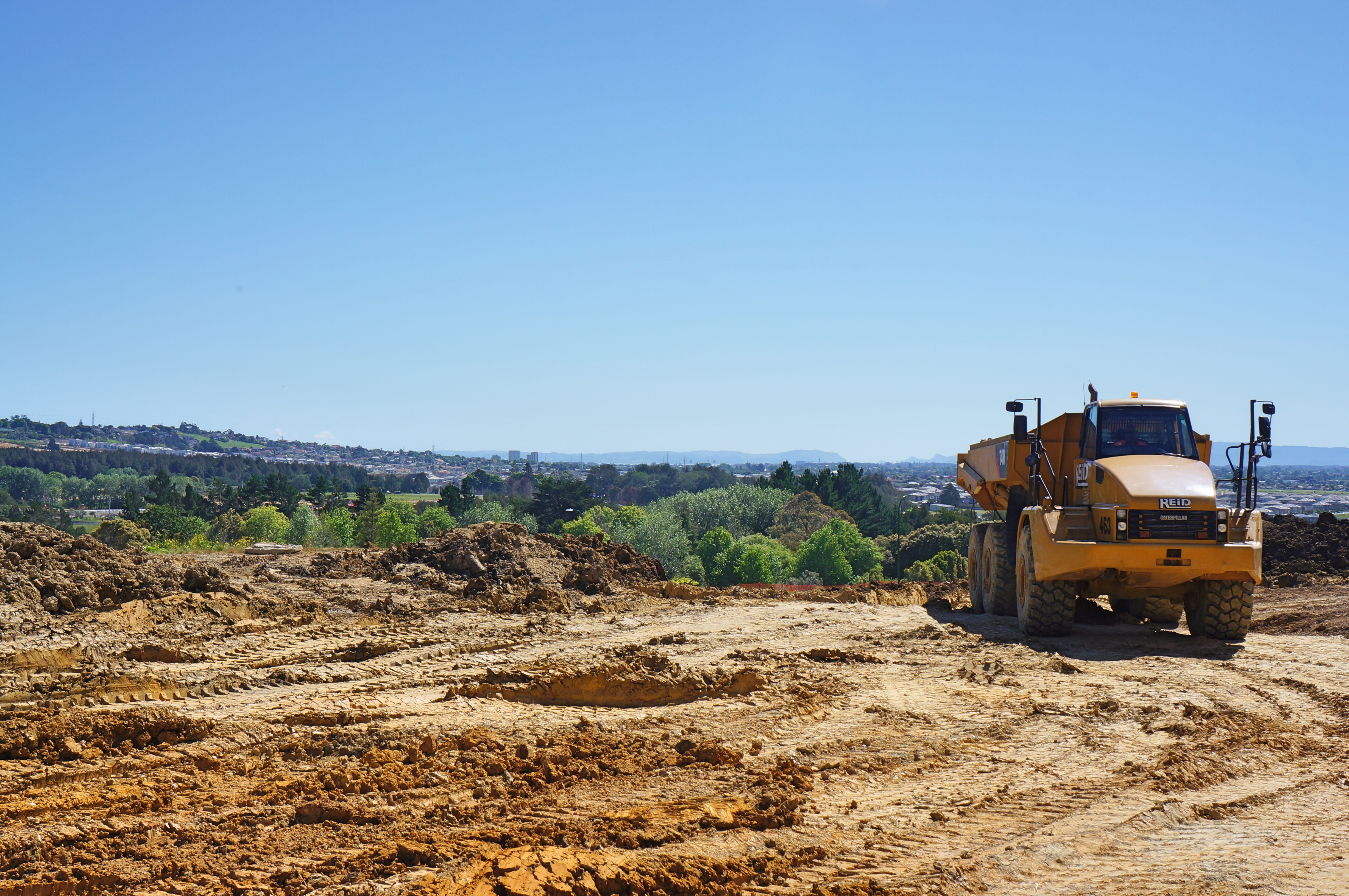 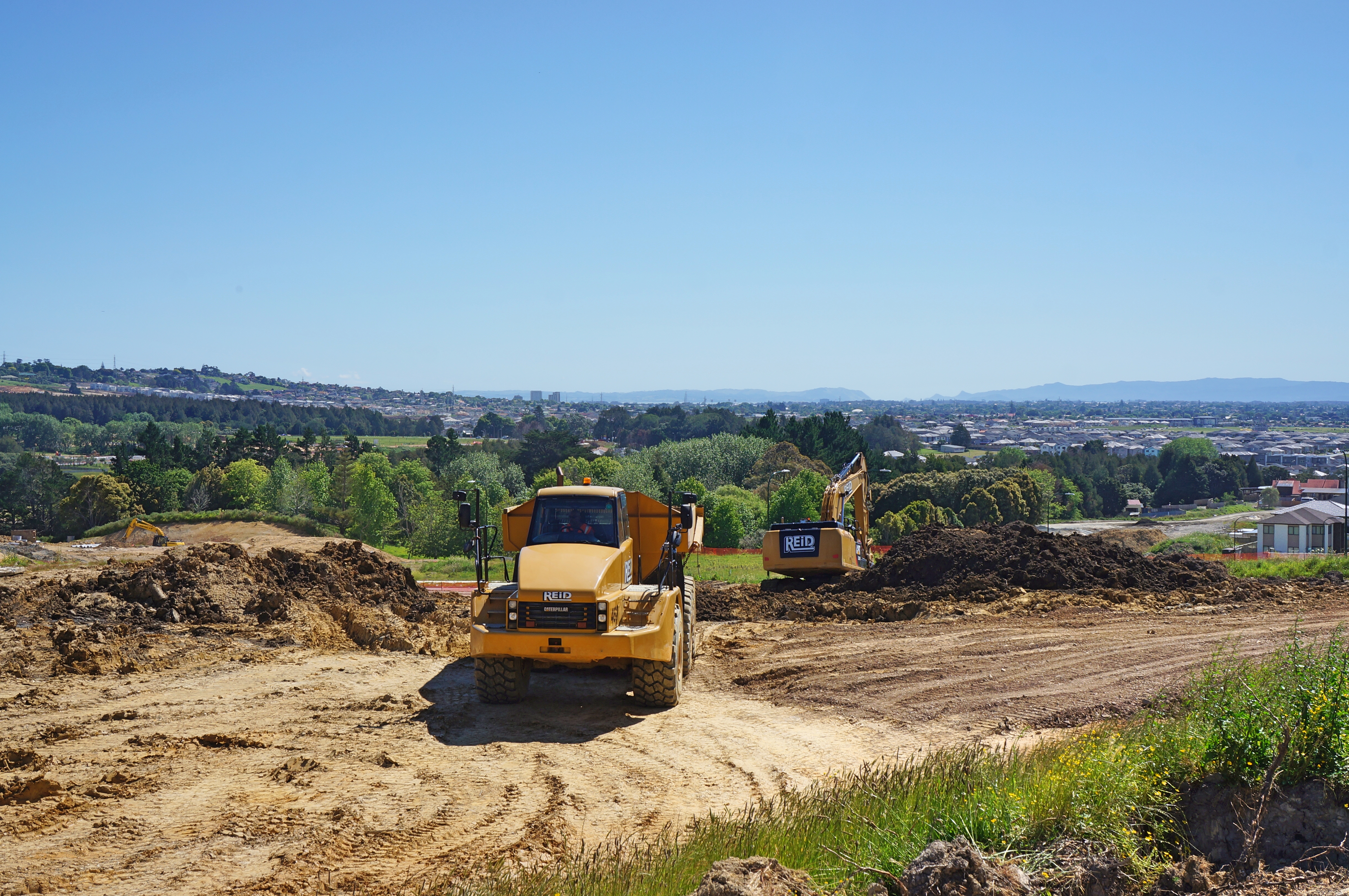